The Davis Cup is a team event, run by the International Tennis Federation or ITF and contested annually between men’s teams. The corresponding women’s team event is the Fed Cup, and very few nations have ever managed to hold both titles at once. The only 3 countries that have done so are the United States, Australia and the Czech Republic, while a total of 16 teams vie each year to get to lift the trophy.

History of the Cup

In 1899 four members of the Harvard University Tennis team wanted to challenge their British counterparts to a competition, and conceived of a way to do it with a tournament that was originally called the International Lawn Tennis Challenge. Once their respective associations had agreed, a Harvard Player named Dwight F. Davis designed the tournament. He also ordered a sterling silver trophy for the event from Shreve, Crump & Low, a Massachusetts-based luxury goods firm, which he paid for out of his own pocket.

The inaugural match, between Britain and the United States, was held in 1900 at the Longwood Cricket Club in Boston, Massachusetts, with Dwight Davis playing on the American team. The name of the competition was soon changed to the Davis Cup, after the magnificent trophy that Dwight Davis donated. The tournament was originally played as a challenge cup, where the previous winner was automatically guaranteed entry into the final and didn’t have to play any other matches. This changed in 1972, and the defending champions were required to play in all Davis Cup rounds.

Every year until 1973 the Cup was won by America, Britain, France or Australasia but that year the dominance was broken when South Africa went up against India in the final. Since then, several other countries have captured the trophy. The Davis Cup has been affected by international politics several times, including various protests staged in Sweden and India’s refusal to play South Africa in the 1973 final to show their disapproval of the Apartheid regime. This resulted in South Africa automatically winning the trophy.

Current Format of the Cup

From the previous year’s results and based on ITF rankings, the World Group of the 16 best-seeded national teams is formed for the Davis Cup each year with the most recent winner and runner-up always taking the top 2 spots. The unseeded nations are divided into 3 regional zones – the Americas, Asia/Oceania and Europe/Africa, which face off each other in round robins within the 4 groups they are divided into. 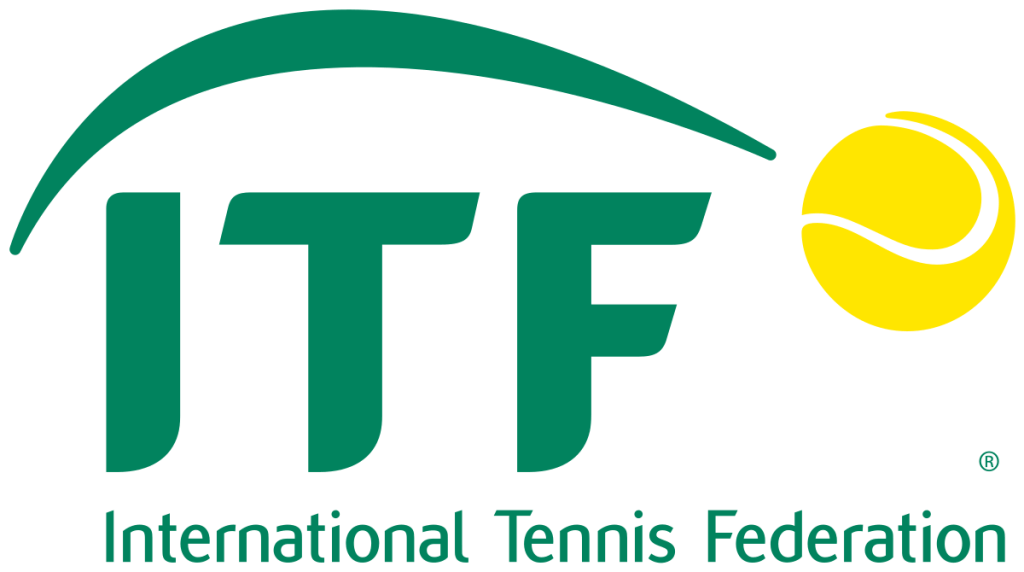 The World Group teams play a 4-tier elimination tournament, based on the best of 5 matches (4 singles games and 1 doubles game) in each round. Each elimination round consists of 5 individual matches which are played over the Friday, Saturday and Sunday of 4 consecutive weekends. The winners of these games go on to the next round, while the losers play in Group I of their relevant regional zone, so that 8 first-round games give rise to 4 quarter-finals, followed by 2 semi-finals and then 1 final. Wherever a team comes in the Davis Cup, they should be able to connect with other tennis professionals, develop their own group camaraderie and enjoy the earning experience.